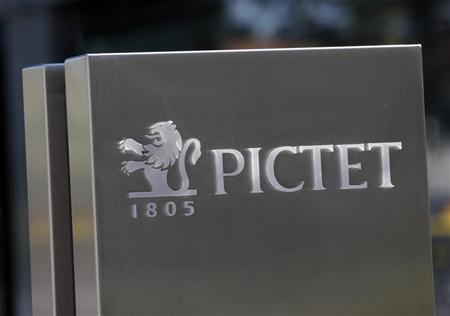 Pictet, a privately held wealth manager based in Geneva, switched to a traditional corporate partnership from a limited liability partnership earlier this year, obligating it to make disclosures about its finances. The bank is still owned by eight partners.

Its rival in Geneva, Lombard Odier Group, made a similar structural change this year and is expected to report its results for the first time on Thursday.

The bank said that it earned 203 million Swiss francs, or about $221.6 million, in the first six months of 2014. Because of the change in its reporting structure, the bank said it could not provide comparable results from the period a year earlier.

“Our financial solidity, along with the ability to set our own business strategy without pressure from external shareholders or creditors, go hand in hand with independence of mind, exacting risk management and freedom from the temptations of short term fashion,” Jacques de Saussure, the bank’s senior partner, said in a news release.

The bank’s core Tier 1 capital ratio, a measure of its ability to absorb losses, was at 21.7 percent at the end of June, well above the requirement under Swiss law.

Investigations by the tax authorities in the United States and other countries into citizens hiding income outside their borders has forced the traditionally secretive Swiss banking culture to change in recent years.

The inquiry by the United States has resulted in high-profile settlements with some of Switzerland’s largest banks, including a guilty plea to criminal wrongdoing by Credit Suisse in July.

In order to avoid strict reporting requirements by the United States, some financial institutions in Switzerland are now refusing to hold assets for Americans.