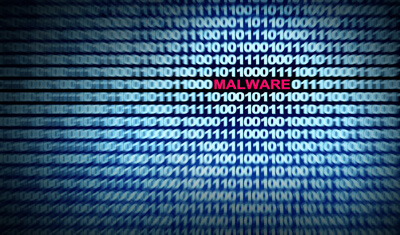 A new malware named T9000 that mimics e-Discovery applications and targets Skype users could be a big headache for legal professionals.

T9000’s characteristics are considered to make it particularly threatening to the legal industry, given legal companies’ extensive use of Skype and their storage of high-value data coveted by cyber attackers.

According to Palo Alto Network’s report on the malware, the primary function of the program is to collect information on the user. If the malware’s Skype plugin is installed on a system, T9000 records Skype calls, video conferences and chats, and collects all standard Microsoft office files from any removable device attached to that device. It also takes a screen shot of a user via the device’s camera and monitors any changes to the foreground desktop.

Such malware could be particularly harmful to those in the legal field who keep secure files on remote physical encrypted drives. Furthermore, standard security measures may be insufficient to combat T9000, as the program can identify up to 24 different security platforms running on a computer and customise its multi-stage installation process to avoid detection.

However, although the consequences of having the software installed on one’s computer are dire, preventing it from being installed is relatively simple. Josh Grunzweig, threat intelligence analyst at Palo Alto Networks, comments that ‘basic precautions’ when checking email and opening unknown attachments should help to prevent malware such as this from being deployed on a system. More often than not, this means being aware of email phishing attempts and having a system in place to verify the sender’s identity or intent.