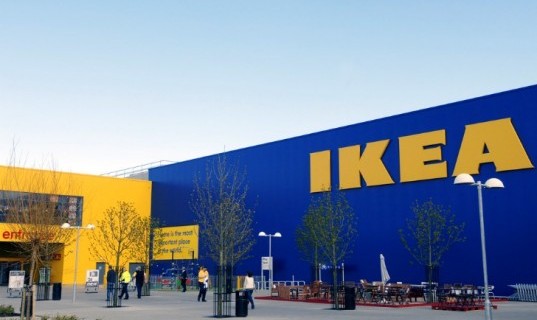 FURNITURE giant Ikea has been accused of underpaying a staggering €1 billion (£773 million) in taxes between 2009 and 2014.

The Swedish firm is under scrutiny for using “onshore European tax havens”, according to a members of the European Parliament.

In a report released on Saturday, they said: “One of the techniques is shifting royalties from each Ikea store to a subsidiary in the Netherlands, which acts as a conduit.

“The royalties go in and out of the Netherlands untaxed and end up in Liechtenstein, or at least partly.”

European Commission bureaucrats vowed to examine the findings by the Green/EFA group.

Spokeswoman Vanessa Mock said: “The Commission has taken note of the report and its findings and will study it in detail.”

A spokesman for Ikea said the firm had not seen the report, but defended its management of its tax affairs.

He told the Financial Times: “The Ikea group pays taxes in accordance with laws and regulations, wherever we are present as retailer, manufacturer or in any other role.

“We have a strong commitment to manage our operations in a responsible way and to contribute to the societies where we operate.”

Google recently agreed to pay £130 million in back taxes to Britain after the Government launched a probe into the search giant’s tax arrangements.

Chancellor George Osborne hailed the agreement as a “major success”, saying: “When I became the Chancellor, Google paid no tax.

“Now Google is paying tax and I have introduced a new thing called a diverted profits tax to make sure they pay tax in the future.”

But the sum provoked a barrage of criticism for being too low, with John McDonnell, the Shadow Chancellor, saying: “We cannot have mates’ rates when it comes to paying taxes.”