On June 22 closed the poll on www.onestopbrokers.com where you have shared your opinion about ‘Do you think Britain will exit EU?’.

A referendum is being held on Thursday, 23 June, to decide whether Britain should leave or remain in the European Union.

Why do British people want the UK to leave? They believe Britain is being held back by the EU, which they say imposes too many rules on business and charges billions of pounds a year in membership fees for little in return. They also want Britain to take back full control of its borders and reduce the number of people coming here to live and/or work.

Why do they want the UK to stay? Those campaigning for Britain to stay in the EU say it gets a big boost from membership – it makes selling things to other EU countries easier and, they argue, the flow of immigrants, most of whom are young and keen to work, fuels economic growth and helps pay for public services. They also believe Britain’s status in the world would be damaged by leaving and that we are more secure as part of the 28 nation club, rather than going it alone.

You have voted and according the poll results, you believe that UK will not exit EU.

You can find news for Brexit Referendum by clicking on BREXIT.

Please find below the results:

Poll: Do you think Britain will exit EU? 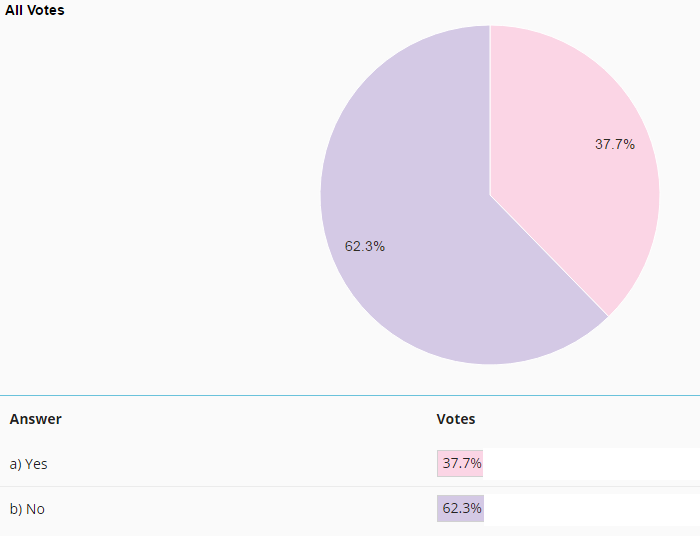 Thanks for voting and shared your opinion.

New Poll
As from 23/06/2016 to 23/07/2016, a new poll is on www.onestopbrokers.com and you are welcome to share your opinion and see what other people believe about: What is better to trade?