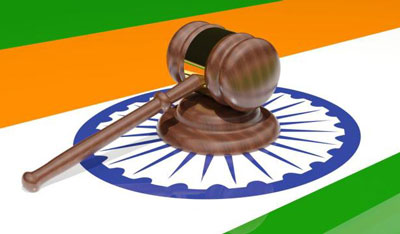 India is on the verge of opening its legal market to foreign law firms as ministers have revealed they will meet to discuss fresh proposals next Tuesday (5 July).

Legally India reports that the Bar Council of India (BCI) has completed its keenly anticipated proposed rules to allow foreign lawyers to practise in India. According to The Lawyer, it emerged in January that the BCI had begun drafting the new rules in the wake of a renewed push towards liberalisation among local legal bodies and government.

Attending the meetings next week will be representatives of the BCI, the Indian Corporate Counsel Association, the Federation of Indian Chambers of Commerce and Industry and the Society of Indian Law Firms, as well as Government officials.

Hire and partner with local lawyers

Foreign lawyers could then practise non-Indian transactional law and could hire or go into partnership with Indian lawyers. They would not be allowed to provide any legal advice relating to courts, tribunals, boards or statutory authorities, though they would be allowed to appear as advisers for foreign-headquartered clients in international arbitration proceedings held in India.

A number of UK and US firms are expected to move into India when it opens its doors to global firms, which could be as early as this September. Allen & Overy, Clifford Chance and Linklaters have already expressed an interest in opening an office there and Ashurst, Chadbourne & Parke and White & Case all have liaison offices in the country.