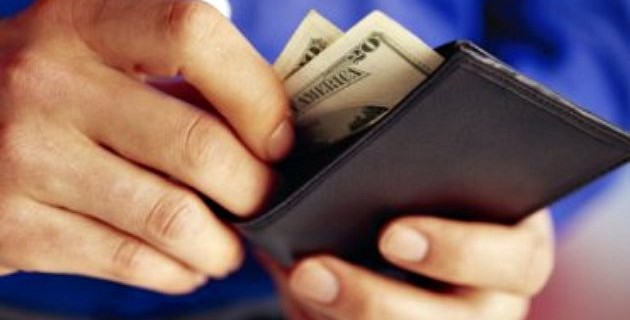 Relying on credit cards doesn’t work in Southeast Asia, where less than 10 percent of the 600 million population are estimated to own plastic. That makes alternative payments, like bank transfer or over-the-counter, critical for anyone doing business in the region, where online spending is tipped to race to $200 million in the next 10 years.

Coda Payments, one such company that helps simplify the complexity of alternative payments in the region, has raised $2 million in new funding. Existing investors GMO Global Payment Fund, Skype co-founder Toivo Annus and Golden Gate Ventures provided the capital, which takes it past $5 million raised to date.

The Singapore-based startup last raised a $2.3 million Series A back in December 2013, and it isn’t calling this round its Series B. Neil Davidson, co-founder and CEO of the company, said that it simply raised a sum deemed necessary for progress and then will go from there.

“We’re relatively capital efficient,” he explained in an interview with TechCrunch. “That lets us take the money we need to build to the next level, which probably for us means profitability, and then see where we at.”

Davidson said this funding would be used to expand into new geographies and to support more payment methods, such as subscription billing for services like music or film streaming.

Coda Payments started out focused on Indonesia in 2013, but it has since expanded to cover Southeast Asia’s six most prominent markets: Singapore, Malaysia, Thailand, Vietnam, the Philippines and Indonesia.

Next stop, Davidson said, is Taiwan, which will mark Coda Payment’s first foray outside of Southeast Asia. He said that other expansions are planned, but did not disclose the specifics.

Coda Payments was initially focused on enabling carrier billing, but today it goes beyond that. Davidson, who formerly worked on mobile money solutions for the GSMA, explained that the focus is facilitating payment from whatever means possible.

“We have spent the last couple of years building out a whole range of feature to handle other alternative payments to bridge the gap for customers who are online and have money to spend but don’t have a payment card,” he said.

Interestingly, the company has branched out from merely enabling to fronting a consumer-facing store front — CodaShop — for certain service providers. Today, the store — which includes content from Steam, Skype and Amazon — accounts for as much as one-quarter of Coda Payment’s overall revenue, Davidson revealed.

“It will always be an important part of the mix. You will have partners who think Southeast Asia is interesting but not enough to have their own checkout etc,” he explained.

There are no plans to broaden the consumer approach, but the Coda Payments CEO did admit that there could be opportunity to do so in the future. Perhaps with a mobile wallet product.

“At some point when you aggregate enough merchants and transaction volume is high enough it does benefit users to hold balance with us,” he said. “Right now our service is asynchronous, but if users transact with Coda every day or every other day, it might make sense to top up their balance… it could happen.”

For now though, Coda Payments — which has offices in Singapore and Jakarta, and representatives in San Francisco and Hong Kong — is quietly going about aggregating and organizing the messy business of payments.

“There are mobile wallets popping up everyone, and lots of services want retailers to integrate — it’s overwhelming and probably will be for a while,” Davidson said. “We can give merchants that reassurance, our job is to keep on top of this stuff so you can focus on other things.”

The signs certainly point to promising progress with the company claiming that it processes 17,000 transactions per day.

“I think it’s an impressive figure even if you talk to the more established payment gateways,” Davidson said.