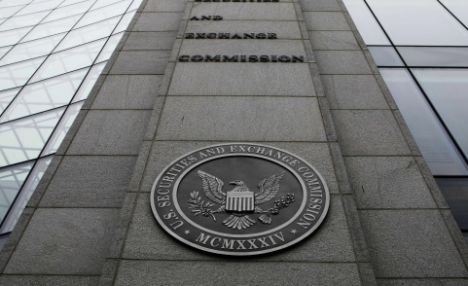 The Securities and Exchange Commission’s awards to whistleblowers have surpassed the $100 million mark with the program’s second-largest award of more than $22 million announced earlier today.

The whistleblower program was established by Congress to incentivize whistleblowers with specific, timely and credible information about federal securities law violations to report to the SEC. To date, enforcement actions resulting from whistleblower tips have resulted in orders for more than $500 million in financial remedies, much of which has been returned to harmed investors.

“The SEC’s whistleblower program has proven to be a game changer for the agency in its short time of existence, providing a source of valuable information to the SEC to further its mission of protecting investors while providing whistleblowers with protections and financial rewards,” said Mary Jo White, Chair of the SEC.

Whistleblowers may be eligible for an award when they voluntarily provide the SEC with unique and useful information that leads to a successful enforcement action.  Whistleblower awards can range from 10 percent to 30 percent of the money collected when the monetary sanctions ordered exceed $1 million. The SEC paid its first award in 2012, just over a year after its Office of the Whistleblower opened for business.

Since the program’s inception:

“This is a watershed moment for the SEC’s whistleblower program,” said Jane Norberg, Acting Chief of the SEC’s Office of the Whistleblower. “The SEC has issued more than $100 million in whistleblower awards in five years, demonstrating the invaluable information and assistance whistleblowers have provided to the agency and underscoring the program’s resounding success.”

By law, the SEC protects the confidentiality of whistleblowers and does not disclose information that might directly or indirectly reveal a whistleblower’s identity.

All payments are made out of an investor protection fund established by Congress that is financed through monetary sanctions paid to the SEC by securities law violators.  No money has been taken or withheld from harmed investors to pay whistleblower awards.