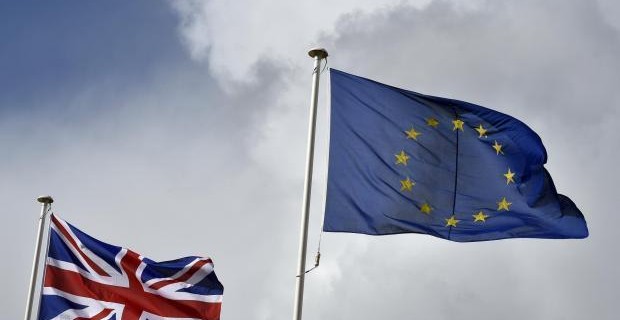 Theresa May’s new Brexit department has spent tens of thousands of pounds on legal advice in the eight weeks since its creation, according to official figures.

Britain has yet to formally start talks to withdraw from the European Union, with the Prime Minister and Brexit Secretary David Davis coming under fire for revealing little detail about their plans to MPs.

But the Department for Exiting the European Union said its legal bill has so far reached an estimated £268,711 – an average of around £33,500 a week.

Officials are still assessing the total amount of taxpayers’ cash required for legal advice over the next 12 months when the UK Government is expected to have invoked Article 50 of the Lisbon Treaty, thereby triggering what is predicted to be a complex two-year negotiation process.

The department came into existence in mid-July after a majority of voters backed Britain’s withdrawal from the EU in the June 23 referendum.

Mrs May put Mr Davis into a position of power alongside fellow Brexiteers Liam Fox, now International Trade Secretary, and new Foreign Secretary Boris Johnson in a move viewed as an attempt to allow those who backed withdrawal to play a major role in finding solutions.

The PM was viewed as a reluctant Remain backer during the referendum campaign although she is now seeking to convince Leave voters that she will honour their desire for Brexit in full.

Brexit Minister David Jones, replying to a written parliamentary question from former Liberal Democrat leader Nick Clegg, said: “The department is currently assessing the overall requirement for legal advice and the associated funding requirement over the next 12 months.

“To date, the department has incurred an estimated total of £256,000 in fixed-fee legal advice with the Government legal department and a further £12,711 in relation to additional billed fees and disbursements.

“No spend has been incurred in relation to external legal firms.”

Lib Dem MP Mr Clegg, who has returned to frontline politics as his party’s EU spokesman, asked the Brexit department to reveal how much it has spent on internal and external legal advice, plus a prediction of future spending in the year ahead.