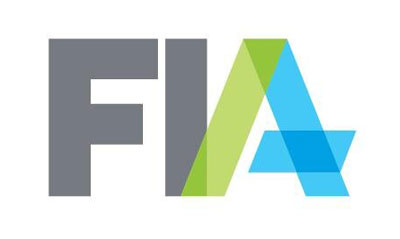 FIA welcomes today’s publication of the European Commission’s (EC) proposals to amend the Capital Requirements Directive 2013/36/EU (CRD IV) and the Capital Requirements Regulation EU No 575/2013(CRR). The proposals released today include numerous comprehensive changes and new provisions, many of which are being driven by principles set by global standard setters, including the Basel Committee on Banking Supervision.

The proposals have four primary components of particular interest to the cleared derivatives industry, including a new framework allowing additional time for the recognition of qualified central counterparties (QCCPs), a new method for calculating the exposure value of derivatives transactions (Standardized Approach for Counterparty Credit Risk – SA-CCR), changes to the capitalization of exposures to CCPs, and—critically—an offset for client initial margin when calculating leverage exposure for clearing members.

“We’re glad to see the EC recognizes that the leverage ratio without an appropriate offset for initial margin would disincentivize clearing,” said Walt Lukken, president and CEO of FIA. “Our markets are global and it’s critical that the Basel Committee and other international and national regulators take similar action.  If not, central clearing, a pillar of financial reform, will suffer.” Lukken continued, “We’re looking forward to reviewing this proposal in more detail and considering its impact on the listed and cleared derivatives industry.”

The amendments will now move to the European Parliament and the Council for review and consideration through its co-decision procedure.

The EC also published a communication on the follow-up to the Call for Evidence on financial rules, as well as a report on the review of EMIR. FIA will be reviewing these documents and providing analysis for members.