Salaries in UAE are expected to increase this year 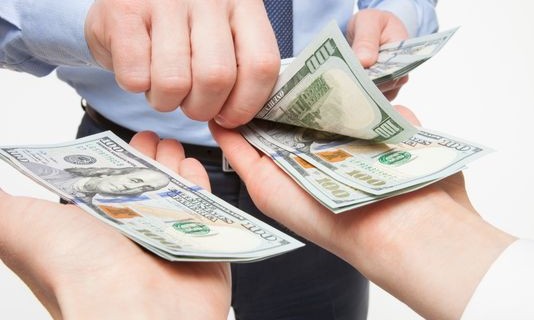 Salaries likely to rise in 2017, VAT set to be biggest contributor for job creation in UAE

Salary levels in the United Arab Emirates are expected to increases this year and new jobs are being made available following a better than expected start to 2017, according to research by recruitment firm Cooper Fitch.

Pay packets are expected to increase by up to 6 percent this year, with most of the new hires coming up in consultancy, advisory, legal, strategy and tax, along with employment opportunities in big infrastructure projects. The imminent introduction of value-added tax (VAT) in the UAE, and across the GCC, is believed to be the biggest contributor for job creation in the year ahead, it said.

This was also evident last month when the UAE’s Ministry of Finance advertised for jobs seeking VAT managers, consultants, auditors, accountants, analysts and call centre agents, among others.

Recruiting experts Hays earlier suggested that most employers expect salaries to either remain unchanged or increase marginally by less than 5 percent in 2017.

The outlook for 2017 is improving and market sentiment looks reasonably positive as Cooper Fitch estimated GDP growth of between 4-6 percent across the UAE, with the oil price predicted to be between $55 and $65 per barrel.

It said 2016 was a flat year economically and this was reflected in recruitment activity, with slower job creation and consolidation in some sectors leading to job losses. Salaries were also reduced or remained flat in certain industries and it was particularly tough year for the banking and energy sectors.