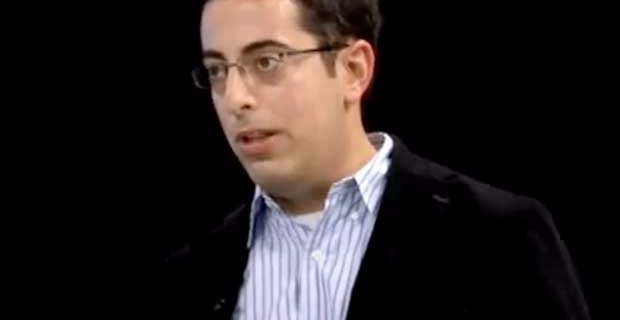 Uber had tried to keep the name of Lior Ron out of the spotlight in its case against Waymo.

However, an error in court redactions revealed that Otto cofounder Lior Ron was the second employee facing legal action in arbitration from Google. Uber purchased Otto in August 2016.

Google has quietly filed two arbitration demands on October 28 against Levandowski and a previously unknown Uber employee, months before it sued Uber in federal court. In the demands, Google alleged that Levandowski and this other person had used confidential employee salary information to poach its employees to both Uber and Otto. The arbitration is still ongoing.

In a new court exhibit unsealed on Monday, it was revealed that the second employee was in fact Otto cofounder, Lior Ron. The former Google executive matched the description of the second person involved in the claim, but his name was largely redacted throughout.

That was at least until page 68, the last page, when his first name is shown on the proof of service of the arbitration demands along with his last name.

Ron has kept a low profile in the case so far, and a court transcript viewed by Business Insider showed that Uber was trying to keep his name from coming out. However, Uber is using the earlier arbitration demands against Levandowski and Ron as evidence that its current lawsuit should be moved to arbitration because so much of Google’s case against Uber is centered around the actions Levandowski allegedly took as an employee.

In February, Waymo, the self-driving company owned by Google’s parent company Alphabet, sued Uber , claiming that Levandowski stole vital Lidar technology shortly before starting his own self-driving company (which Uber later acquired).  The trade secrets case is shaping up to be one of the most significant and closely-watched battles in Silicon Valley in years, pitting two of the world’s most powerful companies — and former partners — against each other.

It was revealed on Monday that Uber had filed in arbitration against Google last week.