Payment processing provider to be acquired by PayPal 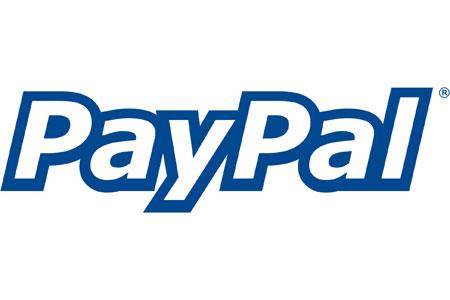 PayPal Holdings, Inc. (Nasdaq: PYPL) and TIO Networks Corp. (TSXV: TNC), a cloud-based multi-channel bill payment processing and receivables management company, today announced that, at the special meeting of securityholders of TIO held on April 10, 2017 (the “Meeting”), securityholders of TIO overwhelmingly voted in favour of a special resolution to approve the proposed transaction, pursuant to which PayPal will indirectly acquire all of the issued and outstanding shares of TIO by way of a court-approved plan of arrangement (the “Arrangement”).

At the Meeting, approximately 79.26% of the outstanding TIO shares and TIO options were represented in person or by proxy, of which 99.78% were voted in favour of the Arrangement. Approximately 99.75% of the shareholders other than shareholders whose votes were required to be excluded for the purposes of “minority approval” under MI 61-101 voted in favour of the Arrangement.

Further information about the Arrangement is set forth in the information circular and proxy statement in respect of the shareholder meeting which has been filed under TIO’s profile on the System for Electronic Document Analysis and Retrieval (SEDAR) at www.sedar.com.