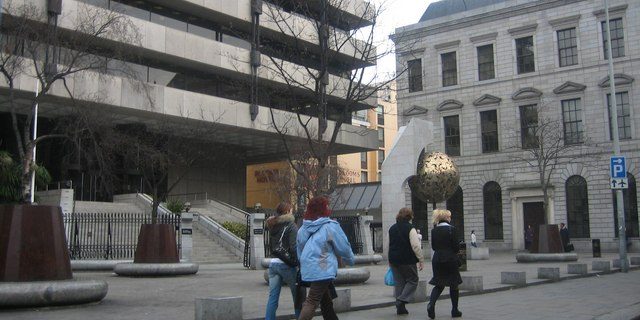 The Central Bank identified six breaches of the CJA 2010 as a result of significant failures in AIB’s anti-money laundering and counter terrorist financing controls, policies and procedures. The breaches occurred after the enactment of the CJA 2010 in July 2010 and persisted on average for over three years. They included AIB’s failure to:

The Central Bank also identified breaches in respect of AIB’s AML/CFT policies and procedures in a number of areas, including the above, and its trade finance business.

“Anti-money laundering compliance is a continuing and increasing priority for the Central Bank across all financial services sectors.

Reporting suspicious activity is time-critical and firms across all financial services sectors must, as a priority, monitor and ensure the adequacy of resources for that task. In this case, it was particularly concerning that sufficient resources were not applied promptly to investigate a substantial backlog of alerts of potentially suspicious activity.

This case emphasises that enforcement of anti-money laundering requirements is, and will remain, a key Central Bank priority and we are prepared to take action where firms fail to comply.”

AIB is authorised to carry on banking business in Ireland as a credit institution under Section 9 of the Central Bank Act 1971. AIB acquired the Educational Building Society (‘EBS’) on 1 July 2011.

AIB is one of the largest banks in Ireland with 206 branches, 20 business centres, 71 EBS offices and approximately 2.6 million customers. Its principal activities consist of retail and commercial banking.

The Central Bank has responsibility for monitoring and enforcing the compliance of credit and financial firms with the CJA 2010.