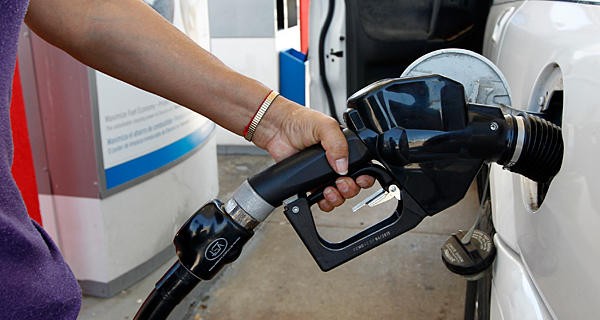 Oil prices dipped on Thursday, weighed down by plentiful supply despite ongoing efforts led by OPEC to tighten the market by cutting production.

The downward correction eroded gains from the previous session when prices rose on the back of a drawdown in U.S. crude inventories and a slight dip in American production.

However, the drawdown was smaller than expected, and many traders say there is still more oil in the system than the market can absorb.

“This leaves OECD stocks 307 million barrels above their five-year average going into Q217.”

In order to achieve the target of reducing these stocks to their five-year average over an extended nine-month period of supply cuts, BMI said that inventory drawdowns would have to average 25.6 million barrels per month in the three last quarters of the year.

Overall oil supplies remain ample, with large amounts of crude from the United States and other producers being shipped to the big consumer regions in northern Asia, undermining the OPEC-led efforts to tighten the market.

The Organization of the Petroleum Exporting Countries (OPEC) and other producers including Russia have pledged to cut production by almost 1.8 million barrels per day (bpd) during the first half of 2016, a deal likely to be extended until the end of March 2018.

Other producers have been quick to fill any supply gap.

Shipping data in Thomson Reuters Eikon shows that U.S. oil exports to Asia have soared from just a handful of tankers per quarter throughout 2015 and 2016, to 10 tankers in the first quarter of this year, a figure expected to rise.

North Sea oil shipments to Asia have also been at record highs this year, with 19 tankers delivering in Q1, and a similar amount expected to go to Asia in the second quarter.