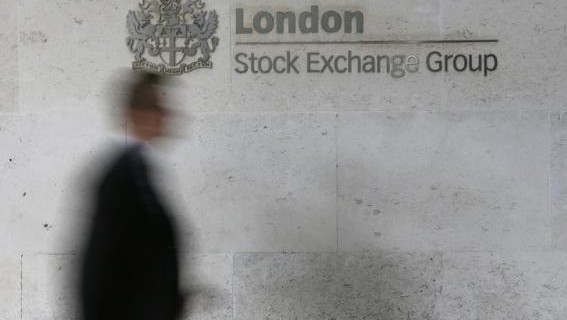 LSE, which had said it would be looking out for investments after the collapse of its proposed merger with Deutsche Boerse (DB1Gn.DE), said the deal would boost the data and analytics capabilities of its information and FTSE Russell indexes business and take assets under management using its indexes to about $15 trillion.

The deal, which is subject to regulatory clearances and is expected to close in the second half of this year, is expected to add $30 million in synergy benefits to LSE’s revenues over the first three years after completion and bring $18 million in cost savings over the same period, the company said.

Last year it estimated the business being acquired would have generated earnings before interest, tax, depreciation and amortization of $46 million on revenue of $107 million.

LSE, which bought stock index provider and asset manager Russell Investments in 2014, expects the EBITDA margin to rise to at least 50 percent within three years of the deal’s completion, the company said.

The Yield Book and Citi Fixed Income Indices have a client base of more than 350 institutions offering services used to analyze fixed income instruments including mortgage, government, corporate and derivative securities, Citi said.

“This represents a very sensible deal as it helps LSEG grow its highly attractive info services division and will allow it to capitalize further on key industry trends including strong growth in multi-asset solutions and passive investment strategies,” said Numis analysts, who rate LSE as “hold”.

Citi was advised on the deal by its Institutional Clients Group. Skadden, Arps, Slate, Meagher & Flom LLP served as legal advisor to Citi.

The deal, announced two months after EU regulators blocked LSE’s planned merger with Deutsche Boerse, citing concerns over a potential monopoly in the processing of bond trades, will be funded from existing cash resources and credit facilities, the LSE said.