Sugar futures plunge – even as ISO warns over price gloom 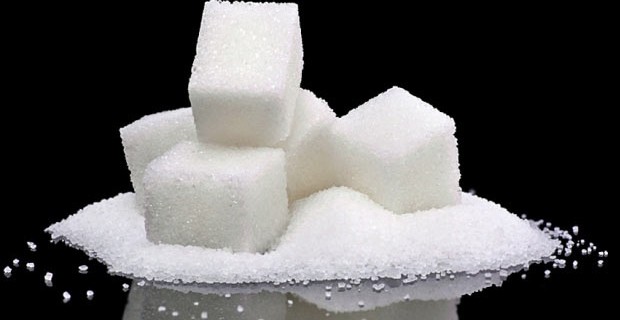 Sugar futures tumbled to a 15-month low, even as the International Sugar Organization cautioned over expectations of price weakness – despite foreseeing global production surpluses for the next two seasons.

While sugar prices have “suffered a considerable downward correction” – indeed, touching 14.20 cents a pound in New York on Thursday, the lowest for a spot contract since March last year – the ISO highlighted a muted impact on production prospects.

Prices at 16 cents a pound seem “to remain not only attractive for Brazil, the major world market price setter”, where the weakness of the real has supported local values, but “also affordable for developing importers too”, the organisation said.

Indeed, in initial forecasts for 2017-18, on an October-to-September basis, it forecast the world returning to a production surplus, “of about 3m tonnes”, with the potential for further surplus the following season.

If producers in 2018-19 “manage to keep output at the level projected for 2017-18, the surplus phase may continue for one more season”, the ISO said.

However, it warned nonetheless against expecting the prospect of a return to a global output surplus extending further the drop in sugar prices.

The caution reflected an enhanced forecast for a “massive” drawdown in world stocks this season, with the organisation lifting by nearly 800,000 tonnes, to 6.81m tonnes, its estimate of the drop in inventories thanks to a global production deficit.

“Any further easing of world prices in response to expectations of a possible return of the world supply and demand to a modest statistical surplus in 2017-18 may be muted by a low level of stocks” heading into next season.

The ISO’s forecast for a fall in world stocks next season reflected a 1.4m-tonne downgrade to 165.9m tonnes in its forecast for global production.

The estimate for global consumption this season received a smaller downgrade, to 172.4m tonnes, reflecting largely cuts to demand forecasts for India and the US.

New York sugar futures for July closed 4.3% lower at 14.23 cents a pound, in a slump seen as fuelled by promising ideas of monsoon rains in India, the second-ranked sugar-producing country.

“Rainfall has already begun across much of southern and eastern India over the past week and an early and strong start to the monsoon is expected over the next two weeks,” said weather service MDA.

Sucden Financial said that: “News out of India has dampened sentiment further as the monsoon has arrived early and this has led to reported forecasts by the National Federation of Co-operative sugar factories of a 25% year-on-year increase in [Indian] sugar production to 25m tonnes.

“This increased production should reduce further the need for imports this year as it would compensate for local demand.”