Plus500 released that current trading significantly ahead of market expectations 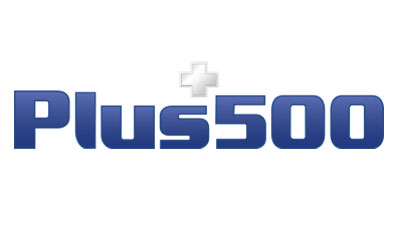 Plus500, an online service provider for retail customers to trade CFDs internationally, has issued today a press release to publish a half year trading update.

Plus500 today announces that following the announcement made on 2 June 2017, the business has continued to trade very strongly.

As a result, the Company now anticipates that revenues and profits for the year ending 31 December 2017 will be significantly ahead of current market expectations.

The first two quarters of the year saw very positive trading which has exceeded the Board’s expectations with strong new customer sign ups and reduced AUAC1. Overall this has delivered a higher EBITDA margin than the same period last year.

The outcome of the year will be subject to the balance between the benefit of the positive trading conditions from the two quarters continuing, set against the possible negative impact of the expected regulatory changes in a number of our countries of operation. The FCA is now expected to implement its conduct rules in the first half of 2018.

With regards to the announcements made by the FCA and ESMA on the 29 June, Plus500 welcomes a co-ordinated approach by regulators and consistent conduct rules across all European jurisdictions. The Company supports changes to regulation that will enable the industry to become more sustainable with only compliant providers. The Company retains a highly flexible business model which we believe will allow us to be one of the leaders in the sector.

“We have had a very successful half year, significantly ahead of our expectations. This puts us in a strong position for the remainder of the year. We are confident that our flexible business model will enable us to adapt to the upcoming regulatory changes and gives us a competitive advantage that will enable us to deliver another excellent performance this year.”