If bitcoin was a stock, it would be the seventy-fourth biggest by market capitalization 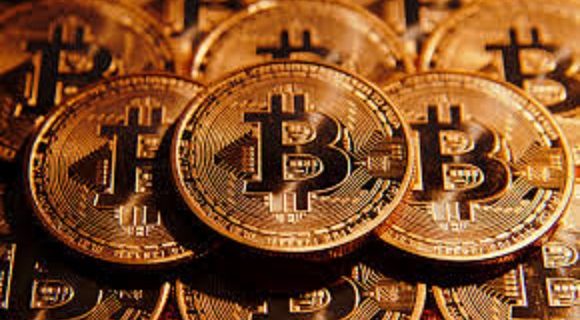 Bitcoin hit another record high on Tuesday, with the continuing rally bringing its market capitalization within touching distance of major stocks like Netflix.

The price of the cryptocurrency hit an all-time high of $4,483.55 in early trade on Tuesday, continuing the strong rally seen in the past couple of weeks, according to industry website CoinDesk. Bitcoin did dip, however, as low as $4,265.29 on the day.

If bitcoin was a stock (which it isn’t), it would be the seventy-fourth biggest by market capitalization, just behind Adobe and Netflix on the S&P 500. Adobe has a market cap of $73.6 billion while Netflix is worth $73.8 billion, putting bitcoin within touching distance of both.

It has already overtaken major stocks such as PayPal, Costco, and Salesforce.

On the Nasdaq, it would be the twenty-fourth largest stock by market cap.

Of course, many investors see bitcoin as a commodity or currency. It also has a finite supply at 21 million bitcoin which will not be reached for several years.

The rally has been driven by rising demand from Japan, increasing interest from institutional investors, and bitcoin being viewed as a safe haven investment from geopolitical tensions.

Analysts are divided on what could happen to the price of bitcoin in the short term. Standpoint Research’s Ronnie Moas raised his price target for bitcoin on Monday by $2,500, suggesting that the cryptocurrency could go as high as $7,500 next year. Meanwhile, Goldman Sachs said there could be a short-term rise ahead before a large correction.