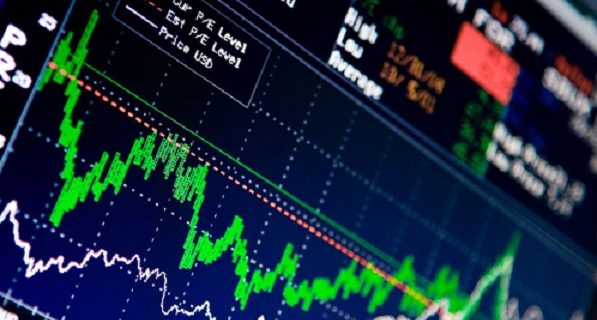 Asian equities were mixed, while the dollar and Treasuries halted a recent selloff as investors assess the impact of the U.S. federal government shutdown.

The greenback was steady as the shutdown dragged into a third day after Senate leaders failed to reach agreement on immigration and other issues that have left lawmakers at a stalemate.

The euro pared an earlier advance spurred by optimism Germany’s Angela Merkel has made a breakthrough toward her fourth term after months of stalemate. Foreign exchange traders continue to watch China’s appetite for currency strength as the yuan trades at the symbolically key level of 6.4 per dollar. Equities in South Korea and Australia retreated, with other major bourses advancing.

Equity markets have largely shrugged off America’s government shutdown drama as bets on broadening global economic growth and the profit expansion pushed stocks to all-time highs this month. Commentary from policy makers after central bank decisions in Europe and Japan this week may provide the next impetus for a surge in government bond yields that’s been prompted by signals that unprecedented stimulus will soon be wound back.

“Due to the limited economic impact, markets should be largely unaffected,” by the government shutdown, said Poul Kristensen, portfolio manager at New York Life Investment Management. “If there is a little pullback, we believe it will be a buying opportunity. The last time the government shut down in 2013, markets moved higher.”

Elsewhere, Brent oil halted its decline from the highest level in more than three years as OPEC and Russia said output cuts will continue until the end of the year and signaled a readiness to coordinate beyond that.

Here’s what to watch out for this week: