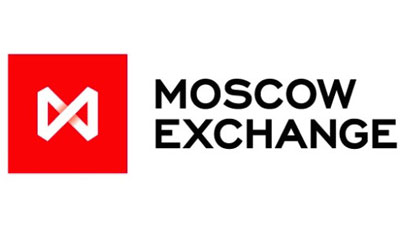 With the threat of further U.S. sanctions hanging over them, Russian authorities have stepped up work this year with some countries to transfer foreign trade settlements to the euro and national currencies.

The surge of interest in trading the euro for the rouble is due to the targeted withdrawal of clients from U.S. dollars, Moscow Exchange’s Alexander Afanasiev told journalists.

Russian companies, which are expecting further sanctions and whose ability to borrow in U.S. dollars is restricted, are trying to transfer foreign trade contracts and borrow in other currencies, in particular, in the euro.

As a reason for the spike in euro/rouble trading, Afanasiev also pointed to decreased volatility in dollar/rouble trading amid purchases of foreign currency for the finance ministry’s reserves.

Another factor is connecting the Moscow Exchange to global liquidity for the euro/dollar pair, he said.

Trading in yuan versus rouble is also rising — it amounted to 1.04 trillion roubles in 11 months of 2018, compared to 430 billion roubles year ago.