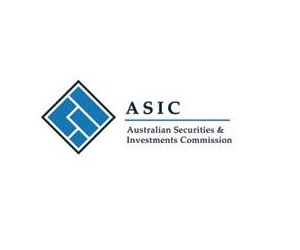 The Australian Securities and Investments Commission (ASIC) has issued the following press release:

The sentence, handed down in the Perth District Court, follows an ASIC investigation that led to him pleading guilty to three counts of providing false and misleading information to the Australian Securities Exchange (ASX).

Mr Zohar is to serve a minimum of five months before being released on a $5,000 recognisance requiring him to be of good behaviour for 12 months.

In handing down the decision, His Honour Judge Anthony Derrick said, ‘Enforcement of Corporations Act provisions… is vital to maintaining market integrity and promoting the confident and informed participation of investors in the financial market’.

ASIC Commissioner John Price said, ‘Holding the position of a director in any organisation requires an individual to act with honesty and integrity, as the decisions they make can have a significant impact on the company itself, as well as investors.

‘Today’s sentence highlights ASIC’s commitment to ensuring directors uphold these responsibilities. It also highlights the fact that jail time is a very real possibility for those who do not adhere to their obligations’.

The matter was prosecuted by the Commonwealth Director of Public Prosecutions.