Dutch Regulator Says Banks Benefit More Than They Pay for 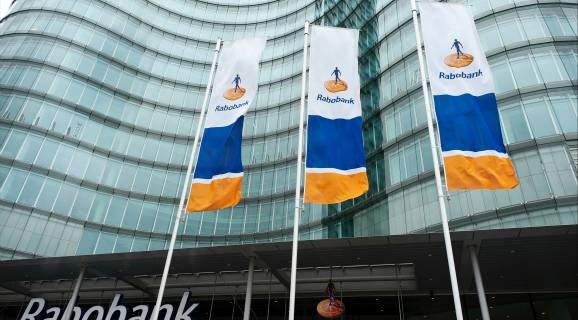 Banks will draw benefits from the European Central Bank’s direct oversight that will outweigh the extra supervisory costs they face, according to the Dutch central bank’s chief supervisory official.

“They said it’s a lot of money, but it’s worth it,” Jan Sijbrand, who is also a member of the board of the ECB’s banking supervisory arm, told reporters in Amsterdam today. “Banks benefit from cheaper funding.”

The ECB is slated to take on oversight of about 130 of the euro-area’s biggest lenders in November as the bloc tries to prevent a repeat of taxpayer-funded bank bailouts. It is due to present a proposal for how to fund those tasks tomorrow.

Ahead of taking over the supervision, the ECB is in the process of examining more than 3.7 trillion euros ($5.1 trillion) in risk-weighted assets of the banks that will fall into its realm. The Dutch central bank plans to charge its banks including ING Groep NV (INGA) and Rabobank Groep for the test, which may cost as much as 62 million euros.

On top of the one-time costs for the ECB’s test and the additional fees for the ECB regular supervision, the Dutch financial sector also faces additional costs for domestic oversight. Finance Minister Jeroen Dijsselbloem plans to pass on 40 million euros in supervision costs currently borne by the state to banks and insurers, he said last week.

If the ECB’s exam and the supervision make it cheaper for Dutch banks to borrow in the markets, the reduced funding costs will quickly offset the higher costs, Sijbrand said.

“If Dutch banks have about 140 billion euros in debt outstanding and that gets cheaper by about 5 basis points, that will save them millions a year,” he said. “So a little bit of additional trust leads to cheaper funding, which will be a larger amount quickly.”