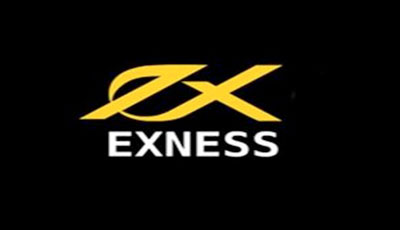 Exness issued a press release responding to numerous appeals from traders in the aftermath of the Swiss franc’s “lift-off” on January 15:

Remember that as a consequence of the abrupt increase the Swiss franc’s exchange rate relative to the main global currencies, which was caused by the Swiss National Bank’s decision to abandon the cap on the CHF/EUR exchange rate, on January 15, 2015 many forex traders incurred heavy losses, leading not only to stopped-out transactions but also resulting in negative account balances, in some cases measured in hundred of thousands of USD.

Unlike most market participants, our company never requires reimbursement for losses from clients who have “gone into the red”. In other words, under no circumstances will our clients be in a situation where they will “owe the company money”. This is properly stipulated in the Group’s General Business Terms (par. 2.6 (d) of EXNESS (CY) LTD’s terms, par. 23.4 of EXNESS LIMITED’s terms): “If a Stop Out execution has resulted in the negative equity of the Client’s trading account, it will be compensated so as to bring Equity to $0.”». Thus, our company always automatically compensates for negative balances in our clients’ accounts.

“We believe that compensating for clients’ negative balances is a perfectly acceptable practice and have no intention of abandoning it. The trading on the forex market undoubtedly entails high risk, but traders should not incur losses beyond the amount of their deposits in their trading accounts,” said Petr Valov, Director of EXNESS. “I must note that the events that have taken place in the market may impact many forex companies’ policies as well as traders’ preferences. Among brokers, the STP (Straight Through Processing) model had previously been believed to be ‘risk free’. However, the sharp rise in the Swiss franc’s exchange rate and the resulting losses have shown that trading on market maker accounts (where positions are not always sent directly to the market) may be preferable for private clients, because it gives the broker much greater ability to control risks.”

Today the situation on the financial market is relatively stable, and many traders have already resumed trading financial instruments with CHF.