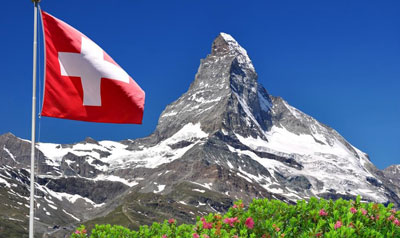 Swiss voters have resoundingly rejected a proposal to replace the value-added tax with an emissions-based levy.

A referendum on the popular initiative, known as “Energy Rather than VAT,” was held on March 8. Had it been accepted by voters, it would have seen the VAT scrapped in favor of a new levy on non-renewable energy. Renewable energy sources, including solar and wind power, would have been exempt.

In January, the Swiss Federal Council announced that it had again rejected the initiative. It was last rejected in November 2013. The Council said that, as VAT is the main source of revenue for Switzerland, the proposal to replace the tax on a revenue-neutral basis would require very high tax rates on producers of non-renewable energy, including oil, natural gas, coal, and uranium, with the burden shouldered by companies. Approximately 92 percent of voters rejected the scheme.

In a separate referendum, around 75 percent of taxpayers voted against a proposal to make child education benefits tax deductible.