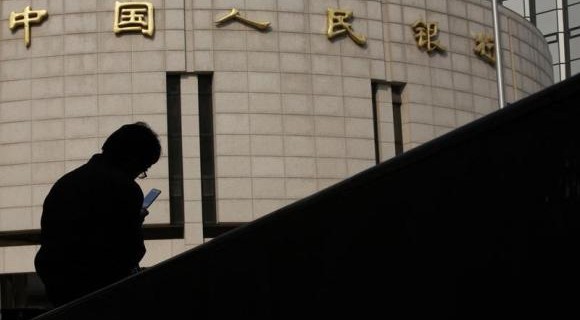 The People’s Bank of China said Monday it would allow foreign central banks to trade in the country’s foreign-exchange market, echoing a promise made by Chinese Premier Li Keqiang at the World Economic Forum last week.

The central bank said it would give global central banks access to conduct forward, option and spot operations in China’s interbank foreign-exchange market, according to a statement on its website.

The PBOC said foreign central banks won’t be required to set aside risk reserves for foreign-exchange trading in China as the requirement is only applied to banks’ counter businesses. Earlier this month, China’s central bank issued new rules requiring banks buying and selling currency forwards denominated in U.S. dollars for clients to deposit 20% of their sales as reserves.

The PBOC also said in the same statement that financial institutions in the country sold more foreign exchanges than the central bank in August, which was mainly due to ample foreign-currency liquidity in the nation’s banking system and high demand for foreign currencies from enterprises and individuals.

According to data released Monday, China’s central bank and financial institutions sold a record 723.80 billion yuan ($113.56 billion) of foreign exchange in August. The central bank also reported a record $93.9 billion decline in its foreign-exchange reserves earlier this month. The two data point to a continued trend of capital leaving the country as the world’s second-largest economy slows.

The PBOC said in the statement the bigger drop in foreign-exchange reserves, compared with the decline of foreign-exchange purchase position, was mainly due to price changes in reserve assets and fund withdrawals from the reserves’ entrusted lending projects.