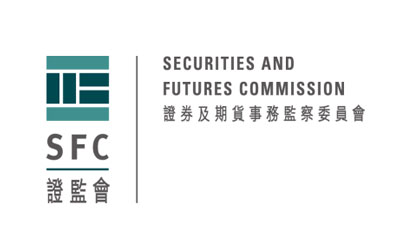 The Court of First Instance has granted various interim orders against Maxim Capital Limited (Maxim Capital), an unlicensed investment firm, including freezing all its monies in Hong Kong totalling approximately $23.5 million following legal proceedings brought by the Securities and Futures Commission (SFC) under section 213 of the Securities and Futures Ordinance (SFO) (Note 1).

The SFC’s investigation found that Maxim Capital and Maxim Trader have solicited over 130 investors to invest more than $111 million in a number of investment schemes since 2013 that claimed to pay monthly returns from 3% to 8%.

The SFC alleges that Maxim Capital and Maxim Trader have contravened the SFO by holding out as carrying on a business in SFC regulated activities in Hong Kong without an SFC licence and issuing related advertisements.

On 27 October 2015, the SFC commenced proceedings under section 213 of the SFO seeking various final orders against Maxim Capital and Maxim Trader, including injunctive relief and restitutionary orders requiring them to restore the affected investors to their pre-transaction positions. Pending the substantive determination of the SFC’s claims, the SFC also applied on the same day for various interlocutory injunction orders.

The SFC has identified approximately $23.5 million held in an account maintained by Maxim Capital with a licensed money service operator in Hong Kong. Those funds are now frozen under the terms of the interim injunction order. This order will remain in force until the trial of these proceedings, the date of which has yet to be fixed.

The SFC’s investigation is continuing.