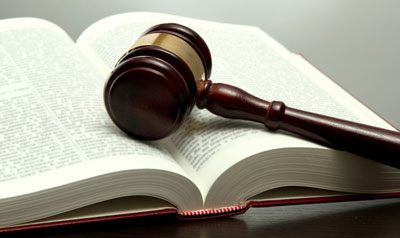 The court’s decision is a landmark ruling on the interpretation of section 300 of the SFO which prohibits the use of fraudulent or deceptive schemes in transactions involving securities.

The Securities and Futures Commission (SFC) started civil proceedings in the court against Eric Lee, Betty Young, Patsy Lee and Ms Stella Lee, both sisters of Eric Lee, in December 2010 under section 213 of the SFO and alleged the defendants made a total profit of $2.9 million in these transactions.

The SFC alleged that, in relation to Hsinchu Bank transactions in September 2006:

The SFC further alleged that, in relation to Asia Satellite transactions in February 2007:

The court found that these allegations were proven against Betty Young, Eric Lee and Patsy Lee.

The court ruled that there was not enough evidence to prove the allegations against Stella Lee. Nevertheless, the court may exercise its power under section 213 of the SFO against her to remove the illicit profit from her and restore the victims in the transactions. The court may make orders under section 213 against people who are knowingly or otherwise involved in a contravention of the SFO.

The SFC and the defendants are directed to jointly work out the precise terms of the final orders in view of the judgment.