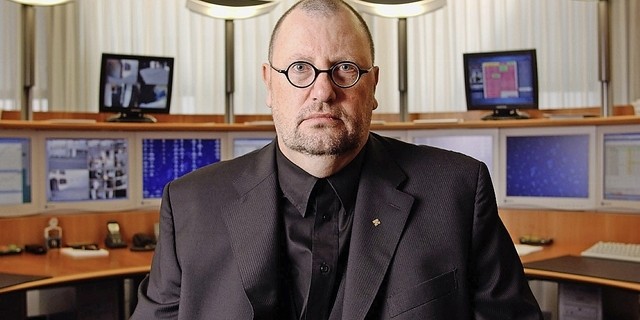 Behring is accused of fraud, qualified money laundering and embezzlement.

Investors flocked to Behring between 1998 and 2004 as his funds generated market beating returns, based on a software programme that he had devised to analyse the stock markets. But things turned sour for the 2,000 investors as the scheme unraveled, leaving many out of pocket.

Behring has always denied any wrongdoing and has pledged to fight the charges at the Federal Criminal Court.

The prosecution has painted Behring as a flamboyant personality with an expensive lifestyle and a liking for high cost jewellery. Prosecutors have pointed to this habit as evidence of money laundering.

He is accused of using clients’ investments to plug financial holes in his business empire whilst enjoying an income of up to CHF600,000 after tax.

But his empire came crashing down in 2004, leading to his arrest and searches of his premises. The Swiss financial regulator also closed down two of his trading companies.

The collapse also pulled in a foundation Behring had set up for the care of people with disabilities.

The trial is expected to last a month. The first task of the court will to determine whether Behring is adequately defended given disagreements among his defence team.

A verdict has been provisionally timetabled for September 30.