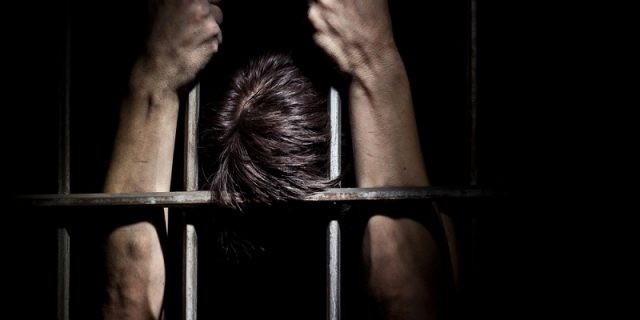 Between August 2000 and January 2013, Mr Clarke was employed initially as an assistant fund manager and, from 2006, as an equities trader. In these roles, Mr Clarke received inside information about significant corporate events, mainly anticipated public announcements of mergers and acquisitions. He used this information to place trades using accounts in his own name and that of close family members, in respect of which he had been provided with the account numbers and passwords.  The offences were committed over a 9 year period between October 2003 and November 2012. The total profits made from Mr Clarke’s insider dealing amount to at least £155,161.98.

In sentencing Mr Clarke the judge, Her Honour Judge Korner QC, remarked ‘it was no exaggeration when prosecution counsel said in opening that these offences were pre-meditated, deliberate, and dishonest.’

‘This is yet another case involving a city professional caught and jailed for abusing the market that employs him. Insider dealing is increasingly detectable these days and, where detected, more likely to lead to terms of imprisonment and shame rather than glamorous profits and fame.’

Confiscation proceedings will also be pursued against Mr Clarke.