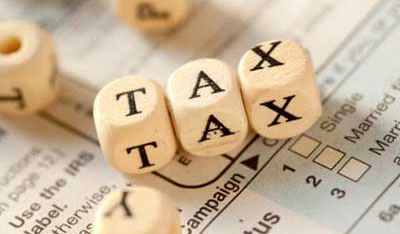 Malta will take forward the EU’s proposals on VAT reform when it assumes the Presidency of the Council of the EU in January 2017, the territory’s Minister of Finance, Edward Scicluna, told a recent conference.

Under the EU’s VAT reform plans, by the end of 2016, the Commission is to put forward legislation that would extend the current One Stop Shop concept to all cross-border e-commerce, including distance sales. It will also introduce common EU-wide simplification measures to help small start-up e-commerce businesses, and streamline audits for companies engaged in the sector. In line with the OECD’s recommendations in its Action 1 report on the tax challenges of the digital economy, it will also remove the VAT exemption for the importation of small consignments from suppliers in third countries.

Further, the Commission will seek to improve cooperation between tax administrations including from non-EU countries and with customs and law enforcement bodies, to strengthen tax administrations’ capacity for a more efficient fight against fraud. A report evaluating the Directive on the mutual assistance for the recovery of tax debts will also be released. This work will be taken forward in 2017 also, alongside a proposal to enhance VAT administration cooperation and bolster Eurofisc, the anti-fraud agency.

The Commission will also ensure that member states have greater freedom on setting value-added tax rates, including providing for technology-neutral VAT treatment for digital economy supplies, by allowing the same VAT treatment for the digital equivalents of traditional supplies (for example, for e-books and tangible books).

Scicluna highlighted the importance of seeing through the implementation of the reform when addressing the Malta Institute of Management’s VAT and EU Conference. He said that there are three significant shortcomings with regards current VAT rules.

He said VAT is not responsive enough to the shifting landscape posed by e-commerce. Furthermore, as a system, VAT puts an undue burden on small entrepreneurs who have to put up with high administrative costs. He said that EU reform should remove restrictions on member states on the imposition of particular rates of VAT on certain goods and services so as to introduce an “element of flexibility to address the needs of certain sectors.”

Scicluna also referred to Malta’s newly set up Joint Enforcement Task Force, which will use sophisticated intelligence to rein in tax evasion.