Dubai named among world’s most reputable cities; Which city take the first place and which are taking the last spots 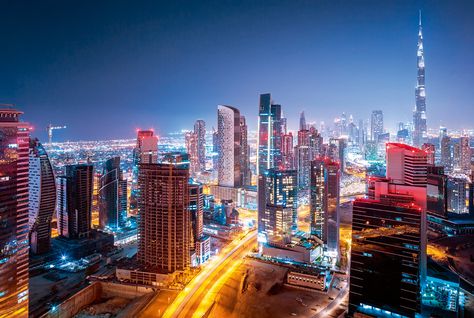 Dubai has been named among the most reputable cites in the world, according to Boston-based The Reputation Institute, a reputation-management consulting firm.

In its 2016 City RepTrak report, the emirate was placed Dubai 38th globally with Sydney, Australia, taking the first place.

A total of 55 cities were polled with Cairo, Rio and Moscow taking the last three spots.

San Francisco was ranked 18th, while Seattle was the next highest US city at 26 followed by New York at 27.

“For city reputation, the competition on the top is only getting stronger,” Nicolas Georges Trad, executive partner, Reputation Institute, said in a statement.

“For the first time in the City RepTrak study we have cities with an excellent reputation. These are important issues for local policymakers concerned about tourism, relocation and investment, as there is a direct link between a city’s reputation and people’s willingness to visit, work and live there. By focusing on reputation drivers, cities can improve their reputation scores and benefit from increased support from their stakeholders,” he added.

The report is based on a survey of over 22,000 respondents in G8 countries who rated 55 cities on 13 attributes grouped into three dimensions: advanced economy, effective government and appealing environment.