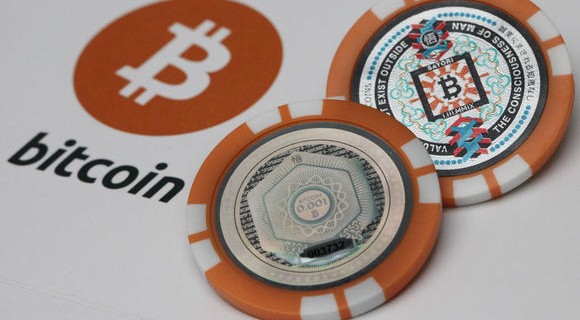 Leveraged trading in Bitcoins has been halted in China, nearly a week after the central bank launched its first-ever probe into trading platforms of the virtual currency, following a market crash.

Staff with OKCoin and Huobi, China’s top two bitcoin trading platforms, confirmed with the South China Morning Post late on Thursday that leveraged trading in bitcoins had been halted.

According to a notice posted on their official websites, no new margin financing services would be offered to investors. But both platforms said the probe led by the PBOC was still underway with the final results pending.

The People’s Bank of China (PBOC) said it had found that the bitcoin trading platform BTCC in Shanghai, for instance, had been running outside its business scope and providing shadow financing to investors.

While the other two top-three platforms, OKCoin and Huobi, both based in Beijing, had violated rules by providing margin financing to investors and had not set up anti-money laundry systems internally, Shanghai-based Paper.cn earlier reported.

Investors were able to borrow up to four times worth the money being used as collateral to buy bitcoins from the major platforms, via margin financing services. They could also borrow bitcoins with the leverage for short-selling purposes.

The PBOC sent inspection teams to the above three major trading platforms last Wednesday, marking the first formal regulatory engagement with the sprawling market, which has been criticised for lacked any formal supervision.

“The regulator has delivered a clear message to the market that excessive financial leverage to speculate bitcoin is not allowed…while a lot of people believe the regulator will not totally ban bitcoin trading, it draws a clear “red line” between balancing “innovation” and “risk”, he said.

Cheung also pointed out that the PBOC’s interim finding did not mention capital outflow, which suggests the amounts via bitcoin trading might not be considered material.

Short-term speculation, backed by leverage, has fueled the Chinese bitcoin market over the past few years, pushing the price up by more than 260 per cent since early 2016.

Data provider Bitcoinity shows trading volume in China accounted for more than 98 per cent of the global total during the past 30 days, albeit amid more pronounced price fluctuations.

However, a major correction crashed the market on January 5, after the bitcoin price hit a historic high at 8,995 yuan. It also drew regulator attention to what is still an unregulated market.