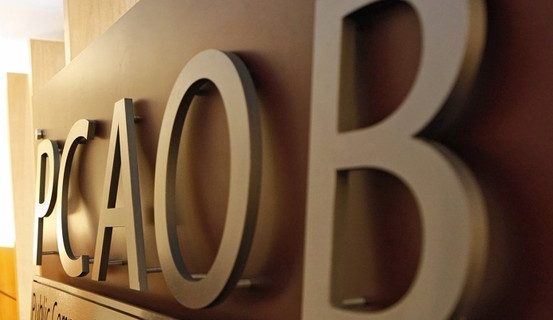 The Public Company Accounting Oversight Board (PCAOB) today announced sanctions against a former partner of PricewaterhouseCoopers Auditores Independentes in Brazil for audit failures and violations of PCAOB rules and standards.

Wander Rodrigues Teles was the lead partner for PwC Brazil’s 2010 and 2011 audit work on the Brazilian subsidiaries of Sara Lee Corporation, including Sara Lee Cafés do Brasil Ltda.

The PCAOB found that Teles failed to adequately respond to indications that Sara Lee Cafés may have overstated its accounts receivable.

“Audit quality is a global issue,” said PCAOB Chairman James R. Doty. “As this order demonstrates, the Board is committed to investigating and disciplining auditors who present risks to investors in the U.S. markets, regardless of where the audit is conducted.”

In 2012, Sara Lee restated its 2010 and 2011 financial results, citing accounting irregularities in its Brazil operations, including the overstatement of accounts receivable.

The PCAOB found that Teles failed to adequately respond to these risks with appropriate due care and professional skepticism, and failed to obtain sufficient evidence to support his audit conclusions.

“Faced with indications of possible material misstatements, the lead partner did not exercise appropriate professional skepticism,” said Claudius B. Modesti, Director of PCAOB Enforcement and Investigations. “He repeatedly ignored information suggesting that the company’s financial information was materially misstated.”

In the settled order, Teles is censured, fined $10,000, and barred for two years from associating with a registered public accounting firm.

Teles did not admit to or deny the findings in the order.

The PCAOB thanks the Dutch Authority for the Financial Markets for its assistance in this matter.