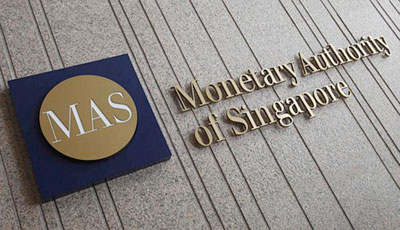 Mr Tey Thean Yang Dennis (Tey) was today sentenced to a total of 16 weeks’ imprisonment as a result of a conviction arising from a joint investigation conducted by the Monetary Authority of Singapore (MAS) and the Commercial Affairs Department of the Singapore Police Force.  The State Courts convicted Mr Tey of offences involving the employment of a device or scheme to defraud two Contracts for Differences (CFD) providers, IG Asia Pte Ltd (IG Asia) and CMC Markets Singapore Pte Ltd (CMC Markets).

Between 24 October 2012 and 8 January 2013, while working as a remisier with DBS Vickers Securities (Singapore) Pte Ltd, Tey transacted in CFDs where the underlying securities were listed on the Singapore Exchange Securities Trading Limited.  The CFDs were offered by IG Asia and CMC Markets.

On 22 July 2016, Tey was charged in the State Courts of Singapore with 23 charges under section 201(a) and (b) of the Securities and Futures Act (SFA).  On 10 March 2017, Tey pleaded guilty to eight of these charges and agreed to have the remaining 15 charges taken into account by the court in sentencing.