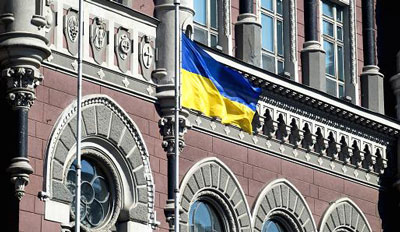 The High Court of London has bound Ukraine to pay £2.8 million ($3.6 million) to Russia as compensation for legal costs related to Kiev’s Eurobond debt, the Russian Finance Ministry announced on Wednesday.

According to a statement on its website, Ukraine has been ordered: “to compensate a portion of costs related to legal proceedings to Russia in the amount of £2.8 million, with 50 percent to be paid by the debtor at the latest of September 20, 2017.”

In March, the court ruled Ukraine failed to offer a “justifiable” or court-ready defense for not paying back the $3 billion lent by Russia in 2013 during the presidency of Viktor Yanukovich. The financial aid from Russia to Ukraine came in the form of a Eurobond governed by English law.

The court has ruled Kiev must pay Moscow the par value of Eurobonds, the coupon payment of $75 million and penalty interest on those amounts.

It also said it would consider Russia’s demand for compensation – due to Kiev’s default on its debt – in 2018, after the case’s full hearing.

After Ukraine had failed to repay the notes following a 10-day grace period after the deadline in 2015, Russia brought the lawsuit in the English courts. Moscow offered Kiev a debt-relief plan, under which it could repay its arrears in three installments of $1 billion over three years.

However, Ukraine refused to pay, claiming the money was a political credit which the country was forced to take.

Ukraine insisted on a full hearing, citing the political nature of the case.

According to Kiev, in 2013 the Ukrainian government was subject to “massive, unlawful and illegitimate economic and political pressure.”