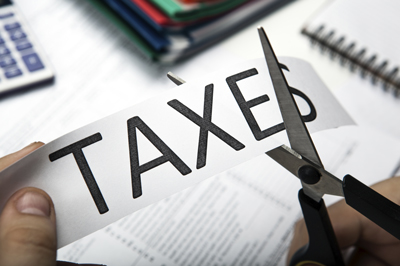 Belgium and France must abolish corporate tax exemptions granted to their ports so as to align their tax regimes with European Union state aid rules, the European Commission has said.

In a statement issued on July 27, the Commission said that corporate tax exemptions provide Belgian and French ports with a “selective advantage” in contravention of state aid rules, which are in place to ensure that public authorities do not use state resources to benefit certain taxpayers, economic sectors, or geographical areas in a way that could distort competition in the Single Market.

In the Commission’s view, the tax exemptions do not pursue a clear objective of public interest, such as the promotion of mobility or multimodal transport. The tax breaks can also be used by the port operators to fund activities, or to subsidize the prices charged by the ports to customers, to the detriment of competitors and fair competition, it said.

The two Commission decisions state that if port operators generate profits from economic activities, these profits should be taxed under the normal national tax laws to avoid distortions of competition.

According to the Commission, in Belgium, a number of sea and inland waterway ports (notably the ports of Antwerp, Bruges, Brussels, Charleroi, Ghent, Liege, Namur, and Ostend, as well as along the canals in Hainaut Province and Flanders) are exempt under Belgian law from the general corporate income tax regime. These ports are subject to a different tax regime, with a different taxable base and tax rates, resulting in an overall lower level of taxation for Belgian ports as compared to other companies in Belgium.

Commissioner Margrethe Vestager, in charge of competition policy, stated: “Ports are key infrastructure for economic growth and regional development. Recently, the Commission has introduced new rules to save Member States time and trouble when investing in ports and airports, whilst preserving competition. At the same time, the Commission decisions for Belgium and France – as previously for the Netherlands – make clear that unjustified corporate tax exemptions for ports distort the level playing field and fair competition. They must be removed.”

Belgium and France now have until the end of 2017 to take the necessary steps to remove the tax exemptions in question, and that all ports are subject to the same corporate taxation rules as other companies from 2018.