Sanctions against senior auditor and PwC 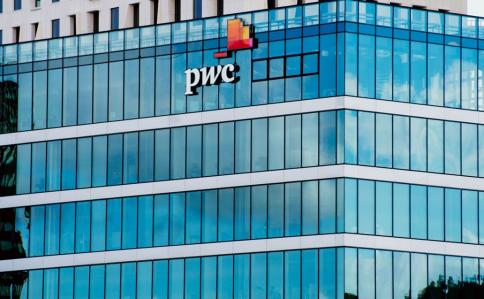 PricewaterhouseCoopers LLP (PwC) and Nicholas William Edward Boden, Senior Statutory Auditor and Audit Engagement Partner, have been fined and severely reprimanded after admitting Misconduct in relation to the audit of the financial statements of RSM Tenon Group plc, for the financial year ended 30 June 2011. This follows the delivery of a Formal Complaint by the FRC’s Executive Counsel in connection with their conduct on that audit last December.

PwC and Mr Boden, a member of the Institute of Chartered Accountants in England and Wales (ICAEW), have admitted that their conduct fell significantly short of the standards reasonably to be expected of a Member and a Member Firm and that they failed to act in accordance with the ICAEW’s Fundamental Principle of Professional Competence and Due Care. The admitted acts of Misconduct include failures to obtain sufficient appropriate audit evidence and failures to exercise sufficient professional scepticism.

The FRC’s Executive Counsel has agreed the following terms of settlement with Mr Boden and PwC, which have been approved by the independent Tribunal appointed to determine the Formal Complaint: