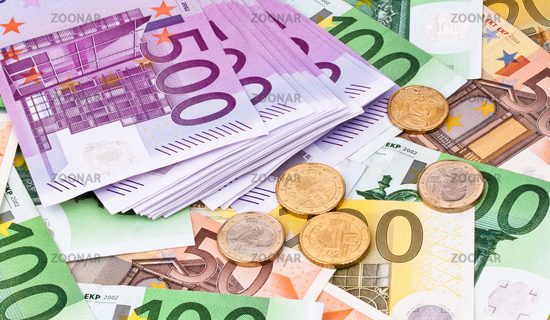 Italy’s leading opposition parties are calling for the introduction of a parallel currency to the euro, which they say will boost growth and jobs.

The proposals for a parallel currency have replaced the opposition parties’ previous calls to leave the euro completely.

By settling on a dual currency, analysts say the parties hope to appeal to anti-euro sentiment in the country while avoiding, for now, the upheaval of an outright exit.

While some lawmakers have said the primary goal of the new currency is to persuade Brussels to change European fiscal rules to allow them to spend more and cut taxes, others backing the scheme have admitted they hope it will help make an eventual euro exit more likely.

The proposal is opposed by the European Commission, which says there can only be one legal tender in the eurozone.

When the euro was introduced in Italy in 1999, it enjoyed widespread support. However, this has since waned, with many blaming the single currency for drops in living standards and rising unemployment.

A poll by the Winpoll agency in March showed that only around half of Italians back the euro.

As the election nears, and with opinion polls currently pointing to a hung parliament, only the ruling Democratic Party is not proposing changes to the current euro set-up.