Bitcoin Price Achieves New All-Time High at $7,598; Why is the Market So Optimistic? 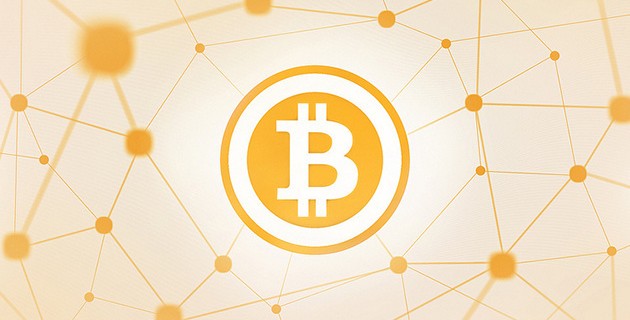 Once again, the bitcoin price has achieved a new all-time high at $7,598 on November 5, as the market continues to be optimistic about the mid-term performance of bitcoin.

In Japan and South Korea, two regions in Asia that are known to have extremely conservative investors and traders, have seen an exponential increase in the demand for bitcoin from local traders. In an interview with Nathaniel Poppers of the New York Times in October, Korbit founder and CEO Tony Lyu emphasized that once people are invested in South Korea, they encourage others to join the “party.”

“Word just spreads really fast in Korea. Once people are invested, they want everyone else to join the party. There’s been this huge, almost a community movement around this,” said Lyu.

Over the past two weeks, Japan and South Korea have seen a massive portion of conventional investors in the traditional financial industry allocate their funds to bitcoin, given the increasing liquidity of bitcoin and the cryptocurrency market in general.

Specifically, in South Korea, the popularity of offline exchanges of Bithumb and Coinone, the country’s two largest cryptocurrency exchanges, started to grow, as investors without solid technical knowledge or expertise in dealing with bitcoin began to seek for direct person-to-person assistance in purchasing, trading, storing, and managing bitcoin.

As a 53-year-old bitcoin investor stated:

“Due to the emergence of physical cryptocurrency exchanges and offline customer service operations launched by CoinoneBlocks and Bithumb, many investors in South Korea are rushing to sell their stocks and equity in public companies to invest in cryptocurrencies such as bitcoin. Since the beginning of 2017, the demand for bitcoin has increased significantly and investors have been able to build trust over the cryptocurrency exchange market through offline exchanges.”

Japan and the US

Japan has always remained as the driving factor of the bitcoin price, especially in its new all-time highs and strong rallies. Japan is one of the very few countries that has adopted bitcoin as a currency and a payment method, using bitcoin to transact at hotels, online e-commerce platforms, retailers, and restaurants.

Investors in the US are also optimistic in regards to the launch of a bitcoin futures exchange by CME and CBOE, the two largest options exchange both domestically and internationally. CME’s bitcoin integration is expected to offer immense liquidity for institutional and retail investors, who have been looking to allocate their “money on the sidelines” into bitcoin for many months.

The overwhelming performance of major regions such as Japan and South Korea, along with the integration of bitcoin by leading financial institutions in the US have contributed to the recent price surge of bitcoin.

In the mid-term, by early 2018, analysts expect the price of bitcoin to surpass the $10,000 mark. But, some strategists including Wall Street analyst Tom Lee of Fundstrat have warned investors to be cautious, as bitcoin price has increased from $3,300 to $7,400 in the past month alone, and such abrupt surge in the price of bitcoin could lead to a correction.

Source: cryptocoins news – Bitcoin Price Achieves New All-Time High at $7,598; Why is the Market So Optimistic?