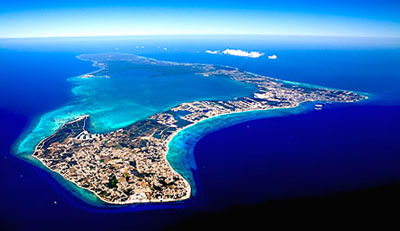 The Cayman Islands plans to broaden the territory’s regulatory regime for securities and investments.

The territory launched a consultation on The Securities Investment Business (Amendment) Bill, 2019 on April 16, and parliament will discuss the bill at its next meeting.

It would allow Cayman to introduce a regulatory and supervisory framework for entities that previously were excluded from licensing requirements under the Securities Investment Business Law (2015 Revision). For example, a Cayman subsidiary, of a parent company located in another jurisdiction, was excluded from the law on the basis that the parent company was regulated in its home jurisdiction.

The proposed bill, which reflects the comments of a financial services industry working group, aims to bring all persons, companies, and partnerships that undertake securities investment business into regulatory scope. Requirements would include filing financial statements and regular returns, undergoing onsite regulatory inspections, and being subject to any necessary enforcement actions by Cayman’s financial services regulator, the Cayman Islands Monetary Authority (CIMA).

In addition to addressing CIMA’s recommendations for additional oversight of these entities, the proposed amendment responds to the CFATF’s (Caribbean Financial Action Task Force) December 2017 assessment of the Cayman Islands’ regime to counter money laundering and terrorist financing.