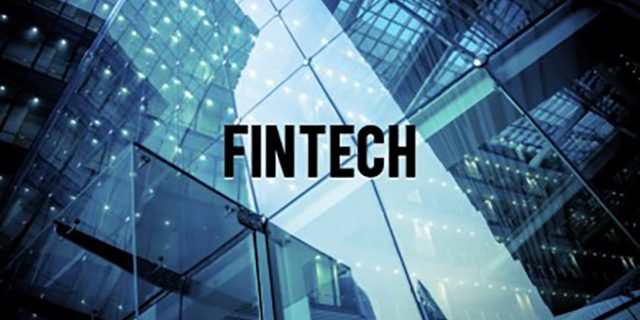 Contactless payment growth, rewards card revamps and machine learning are among the top six trends when it comes to retail payments this year.

While mobile payments are getting more popular, contactless cards are expected to catch a bit of fire in the U.S. this year, according to a study by e-commerce software firm SurchX.

In a blog, posted in Forbes, SurchX CTO Krishna Doddi noted that outside of the U.S. contactless payment accounts for two of five in-person Visa transactions. She also noted that as cashless takes root, retailers will experience a negative margin impact.

“The data from my company’s research shows 90% of consumers expect merchants to take any credit card they choose to use. And unfortunately for merchants, the data also reveals there’s no rise in customer satisfaction if merchants take their preferred card. However, if the card isn’t accepted, 93% of consumers say their satisfaction goes down, and 87% say they are less likely to shop there in the future,” she wrote.

Blockchain is one of the trends given its “appealing benefits,” according to the post, though Doddi acknowledged it’s not yet primed for large-scale adoption. She expects retailers to take a tentative approach and watch how big brand retailers tackle the payment option.

Another trend is the reward card strategy given increasing consumer use but retailers will find themselves in a bit of a quandary given higher credit card processing costs, wrote Doddi.