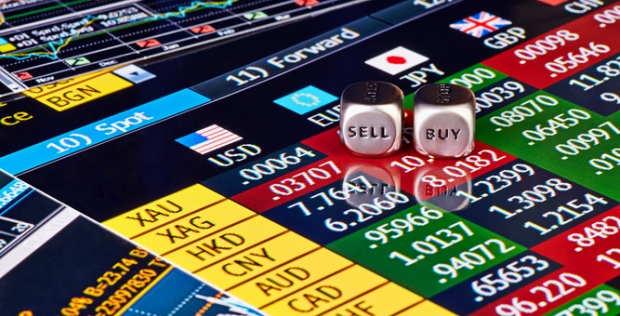 In one action, the CFTC issued an order filing and settling fraud charges against Sechovich, assessing more than $2.8 million in penalties and restitution. The order requires Sechovich to cease and desist from engaging in future violations of the Commodity Exchange Act and CFTC regulations, to return over $1.8 million to defrauded customers, and to pay a civil monetary penalty of more than $949,000. It also subjects him to trading and registration bans. In the other action, the Commission filed a civil enforcement action in the United States District Court for the District of Hawaii against Szatmari. The two matters are related to prior CFTC actions in federal district courts in Florida alleging fraud and prohibited advertising against several other individuals and entities. [See Release No. 7807-18]

As the filings explain, “affiliate marketing” is a form of performance-based marketing that promotes third-party products and services, such as binary options trading, and is typically conducted via solicitations that the affiliate marketer emails to recipients and/or posts on the internet. According to the order and as alleged in the complaint, Sechovich and Szatmari each lured prospective customers by disseminating fraudulent marketing materials in six marketing “campaigns.” These solicitations instructed unsuspecting investors to open and fund binary options accounts with “recommended” brokers to get free access to automated trading software that purported to generate astronomical profits with no risk of loss. According to the filings, these marketing materials included numerous false or misleading statements, including:

The order finds and the complaint further alleges that Sechovich and Szatmari each failed to disclose that they received a fee from the binary options brokers they recommended every time a new account was opened and funded as a result of their solicitations. They also failed to disclose that this fee arrangement was their sole basis for recommending brokers. Sechovich’s and Szatmari’s fraudulent solicitations were disseminated to and/or viewed by millions of prospective customers, with approximately 25,000 customers opening binary options trading accounts and funding those accounts, usually with an initial deposit of $250 or more. Sechovich and Szatmari generated profits of at least $3.8 million.

In its continuing federal court litigation against Szatmari, the CFTC seeks full restitution to defrauded individuals, disgorgement of ill-gotten gains, a civil monetary penalty, permanent registration and trading bans, and a permanent injunction against further violations of the Commodity Exchange Act and CFTC regulations, as charged.

The CFTC cautions that orders requiring repayment of funds to victims may not result in the recovery of any money lost because the wrongdoers may not have sufficient funds or assets. The CFTC will continue to fight vigorously for the protection of customers and to ensure the wrongdoers are held accountable.

The CFTC thanks the U.S. Securities and Exchange Commission for their assistance.