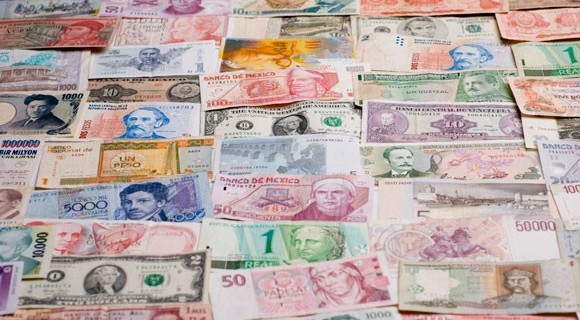 Emerging market stocks rose for the first time in three days on Friday on renewed hopes that the United States and China were close to signing a trade deal to end a prolonged tariff war that has tempered global growth.

An index of emerging market shares firmed 0.4%, tracking firmer global stocks, after White House economic advisor Larry Kudlow said the two sides were getting close to an agreement and that “the mood music is pretty good”.

Stocks in mainland China and Russia fell, but most other commonly watched emerging markets rose. Trade-sensitive South Korean shares led gains, up 1.1% at a six-month high, while the won firmed 0.3%.

“The markets are clinging on to the idea that there will be a deal after all,” said Per Hammarlund, chief EM strategist at SEB. “It’s more of a ‘wait and see’ (approach) as there was no big news and the weekend is here.”

An index basket tracking emerging market currencies ticked up 0.2%, but was still on course for its biggest weekly fall in 11 as signs of a slowdown in major economies in Asia and the eurozone and escalating violence in Hong Kong have dented sentiment.

The Hong Kong dollar was marginally lower after data confirmed the Asian financial hub plunged into recession for the first time in a decade as anti-government protests showed no sign of abating.

The Turkish lira eased 0.3% after data showed youth unemployment hitting a record high as a currency crisis from last year continued to hit the jobs market, although latest leading indicators have shown that the economy is picking up.

Investors in Turkey have also been disappointed by the lack of details from a meeting this week between President Tayyip Erdogan and his American counterpart, particularly on issues such as Syrian policy and Turkey’s purchase of Russian defence systems.

The Russian rouble edged up slightly against the dollar, while currencies in central and eastern European countries including Poland, Czech Republic and Romania were trading roughly flat to the euro.

The South African rand climbed to a one-week high after being rattled this month by signs that the economy was flagging.