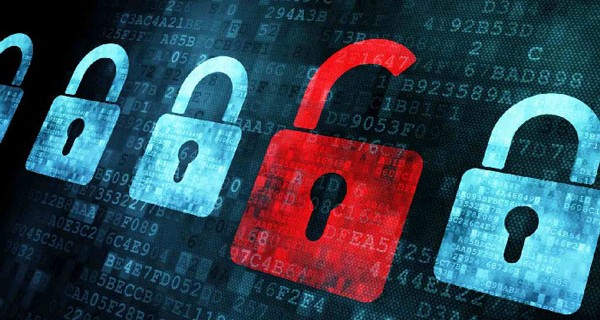 Europe’s data protection watchdog has called for a single coronavirus app to be used across the EU, instead of every country making its own.

The European Data Protection Supervisor says a single EU app with strong data protection built in is the best solution to the coronavirus pandemic.

“We will not be able to solve it with national tools only,” he warned.

Wojciech Wiewiorowski said the EU’s main privacy law, the General Data Protection Regulation, allowed the processing of sensitive private information when it was in the interest of public health.

Mr Wiewiorowski’s native Poland has come in for some criticism for its quarantine app, which tracks the user’s location while they are in compulsory self-isolation.

US-based digital rights group the Electronic Frontier Foundation has warned that world governments “are demanding extraordinary new surveillance powers” to try to contain the virus. Such powers must expire once the crisis is over, it says.

Ireland is expected to roll out an app in the next two weeks on a voluntary basis. The UK, which has now left the EU, is considering its own solution.

Mr Wiewiorowski said his office was “aware that a number of EU member states have or are in the process of developing mobile applications that use different approaches”.

Some of those – such as using Bluetooth for contact tracing – “seem to be a useful path”, he said.

The single Covid-19 mobile application should be co-ordinated at a European level, he said.

It would ideally involve the World Health Organization too, “to ensure data protection by design globally from the start”. 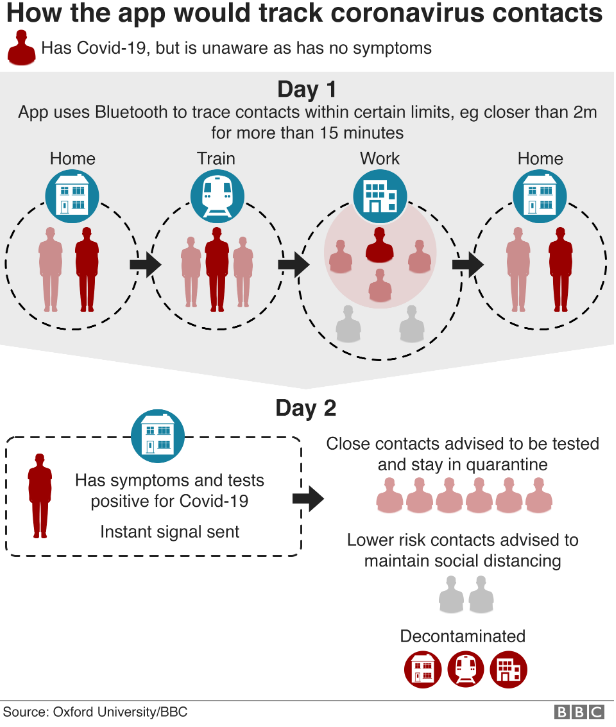 Mr Wiewiorowski said any measures that infringe upon privacy must be:

While the UK is no longer subject to EU initiatives, Mr Wiewiorowski said his office was in “close consultation” with the UK authorities, as well as those in the US, Latin America, and New Zealand.

The UK’s plans may be based upon advice from the government’s scientific advisers, who say location-tracking technology “could play a critical role” in limiting lockdown measures – but have said that no-one should be forced to sign up.

The UK’s health officials have confirmed only that they are “exploring” the idea.