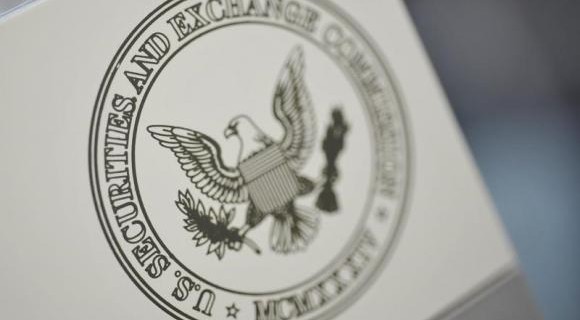 The U.S. Securities and Exchange Commission (SEC), the regulatory authority in U.S. that monitors the activities of more than 27,000 entities in the securities industry, has issued a press release to announce an award of over $114 million to a whistleblower whose information and assistance led to the successful enforcement of SEC and related actions.

“Today’s milestone award is a testament to the Commission’s commitment to award whistleblowers who provide the agency with high-quality information,” said SEC Chairman Jay Clayton. “Whistleblowers make important contributions to the enforcement of securities laws and we are committed to getting more money to whistleblowers as quickly and as efficiently as possible.”

“The actions of the whistleblower awarded today were extraordinary,” added Jane Norberg, Chief of the SEC’s Office of the Whistleblower. “After repeatedly reporting concerns internally, and despite personal and professional hardships, the whistleblower alerted the SEC and the other agency of the wrongdoing and provided substantial, ongoing assistance that proved critical to the success of the actions.”

The SEC has awarded approximately $676 million to 108 individuals since issuing its first award in 2012. All payments are made out of an investor protection fund established by Congress that is financed entirely through monetary sanctions paid to the SEC by securities law violators. No money has been taken or withheld from harmed investors to pay whistleblower awards. Whistleblowers may be eligible for an award when they voluntarily provide the SEC with original, timely, and credible information that leads to a successful enforcement action. Whistleblower awards can range from 10 percent to 30 percent of the money collected when the monetary sanctions exceed $1 million.

As set forth in the Dodd-Frank Act, the SEC protects the confidentiality of whistleblowers and does not disclose information that could reveal a whistleblower’s identity.