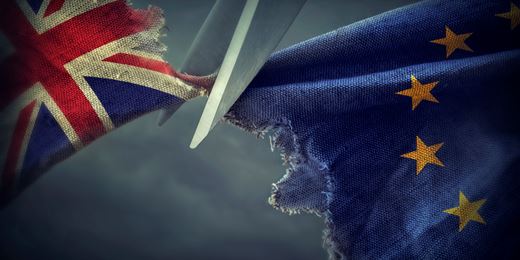 The Information Commissioner’s Office (ico), the UK’s independent body set up to uphold information rights, has issued a statement in response to UK Government’s announcement on the extended period for personal data flows, that will allow time to complete the adequacy process.

In accordance with ico’s statement:

The Government has announced that the Treaty agreed with the EU will allow personal data to flow freely from the EU (and EEA) to the UK, until adequacy decisions have been adopted, for no more than six months.

This will enable businesses and public bodies across all sectors to continue to freely receive data from the EU (and EEA), including law enforcement agencies.

As a sensible precaution, before and during this period, the ICO recommends that businesses work with EU and EEA organisations who transfer personal data to them, to put in place alternative transfer mechanisms, to safeguard against any interruption to the free flow of EU to UK personal data.

As previously announced, the UK has, on a transitional basis, deemed the EU and EEA EFTA States to be adequate to allow for data flows from the UK.

“This is the best possible outcome for UK organisations processing personal data from the EU.

“This means that organisations can be confident in the free flow of personal data from 1 January, without having to make any changes to their data protection practices.

“We will be updating the ICO guidance on our website to reflect the extended provisions and ensure businesses know what happens next. At this stage it’s good news for businesses and public bodies.