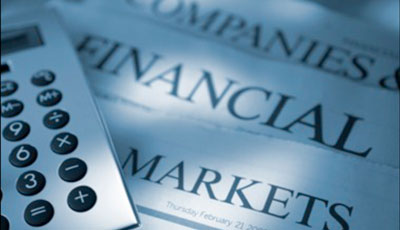 The following corporate finance-related stories were reported by media:

* Japanese insurer Dai-ichi Life Co is in advanced talks to buy Protective Life Corp of the United States in a deal that could be worth over $5 billion, a source with direct knowledge of the matter said on Monday.

* U.S. private equity firm Catterton Partners is close to acquiring control of John Hardy after holding exclusive talks with the Bali-inspired jeweller for more than a month, sources close to the matter told Reuters.

* Australian private equity giant Pacific Equity Partners plans to follow the country’s biggest market listing of the year with its second biggest, saying it wants to raise up to A$690 million ($642 million) by listing tampon and toilet paper maker Asaleo Care Ltd.

* The owners of German firm Rocket Internet aim to list the venture capital company behind online brands such as retailer Zalando for a market valuation of up to 5 billion euros ($6.8 billion), the Financial Times reported on Saturday online.

* GlaxoSmithKline Plc has agreed a deal worth more than $350 million with UK biotech company Adaptimmune to develop cancer drugs, the Financial Times reported on Monday.

* Chinese e-commerce giant Alibaba Group Holding Ltd (IPO-ALIB.N) is one of several companies that are in talks to invest for a stake in U.S.-based advertising technology firm AppNexus, the Wall Street Journal said, citing sources familiar with the matter.

* London-listed drugmaker Shire Plc has secured a $5 billion credit facility for a takeover offer for New-Jersey-based NPS Pharmaceuticals, The Times of London reported on Sunday.

(Compiled by Aastha Agnihotri in Bangalore)