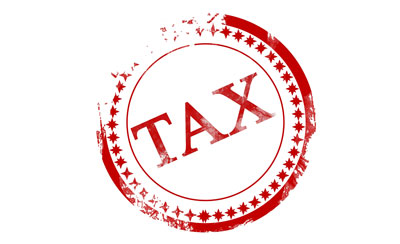 The Spanish Cabinet on June 20, 2014, approved reductions to corporate and individual income tax rates to boost investment and employment.

Budget Minister Cristóbal Montoro said that the income tax rate cuts will result in an average cut to Spanish taxpayers’ income tax liability by 12.5 percent, although lower earners will get the lion’s share of the benefit.

The reforms are in line with recommendations from the European Commission and the International Monetary Fund that the country should begin to lower corporate and personal income tax rates. The Spanish government has, however, rejected recommendations from both bodies that it increase its headline value-added tax (VAT) rate.