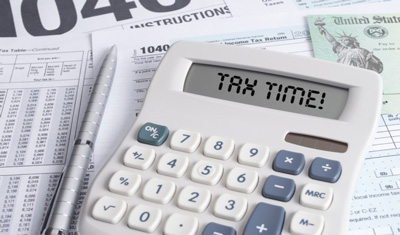 Norwegian Finance Minister Siv Jensen has said that Norway’s corporate tax is too high and should be reduced as part of a wider package of measures designed to boost economic growth.

Jensen told the Norwegian Shipowners’ Association annual conference that private ownership is “essential to a versatile Norwegian business environment. It is therefore important to both lower the corporate tax and reduce the wealth tax – especially for business owners…”

In December, the Government issued a decree that lowered the corporate income tax rate by two percent to 25 percent. However, Jensen said corporate taxes are lower in competing states. Therefore, the Government has committed to further tax cuts to “close some of the gap between Norway and neighboring countries” and make Norway a more attractive destination for foreign investment.

In a white paper published last October, the Finance Ministry proposed reducing corporate tax by another two percent in 2018.

Jensen also said that a competitive tax regime is “essential” to maintain the strength of Norway’s maritime industry. Consequently, the Government intends to keep in place Norway’s tonnage tax regime to “ensure predictability.”

Jensen also suggested that the Government should abolish wealth tax for Norwegian ship owners to level the playing field with foreign investors who are not liable to the tax and to encourage more domestic participation in one of Norway’s most important industries.