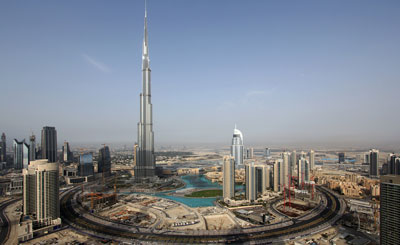 The board of directors of the UAE’s Securities and Commodities Authority, SCA, has approved a new regulation for brokers and amended two other regulations. The new 34-article regulation classifies brokerage firms into (1) those which engage in trading only while the clearance and settlement operations are conducted through clearance members and (2) those which engage in trading clearance and settlement operations for their clients.

The most significant features of the new regulation include the new classification of brokerage firms, the relatively low capital requirement to beef up liquidity on the markets and increment in the value of bank guarantee to safeguard the rights of clients. The new regulation also states that no company shall engage in brokerage activity unless after acquiring SCA license which must be renewed annually. The company must also be registered in the SCA record book for brokers.